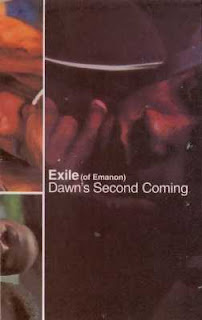 The first time I heard Emanon (Dj Exile and Aloe Blacc), was on the RocketShip Records Blastoff compilation and the track was called "Assume Not". After hearing their track I wanted more, but I knew nothing about the group or who was in it and the internet wasn't the amazing music database it is today. It wasn't until a few years later, I was working on a tape trade with someone, and based on some of the other tapes I was getting they recomended a mixtape by Dj Xile. They didn't tell me anything about it, what artists were on it or what it sounded like. 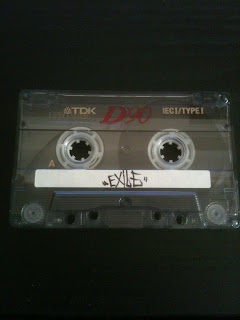 When my package of tapes arrived this was the last tape I checked. I remember listening to it and being blown away by Exile's work on side 1, and to this day his outro is one of my favorite of all time. 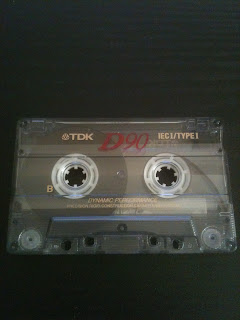 The second side of the tape had no label on it but the cassette jacket had a tracklist of 10 songs. As soon as the first song started I knew this was the same group from the RocketShip Records compilation.

I don't know if I ever thanked the person who recomended the tape, I don't remember who it was as I was doing alot of trades at the time. If you were using TDK D90 and D60 tapes and that is your writting on side 1, thank you.