Today's update comes to us from Rob in Germany. Rob hit me up the other day about some old radio shows from KZSU radio Stanford and during our conversation Rob mentioned that he had an unreleased radio show from the Sofarwest German tour from 2004. I mentioned that I would love to put it on the site and 2 days later Rob had a link in my inbox. Thank you Rob.

As previously mentioned this was recorded in 2004 from a German radio show during the Sofarwest tour. I think this was recorded at the beginning of the tour and features Rifleman, Nga Fish, Tacktloss, Brodhi, and Kegs One. There is some discussion of the upcoming tour, the artists play some tracks they're feeling and there is a freestyle session with Rifleman, Nga Fish, Tacktloss, and Brodhi freestyling over Kegs One playing the MPC live in the studio. Enjoy this and please make sure to thank Rob for his contribution in the comments.

The homie Fatmike is back with a short unreleased Spex track and a remix of Aceyalone's Mic Check that he debuted during his set at the L.A screening of This Is The Life. 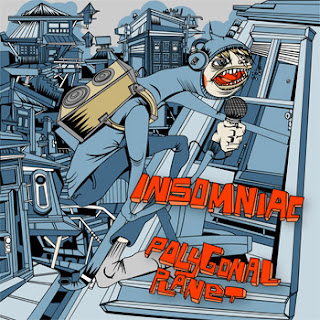 Kaotic Souls II Sense - When The Diseas Becomes The Antidote 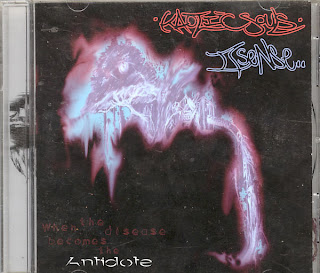 This CD has been in my collection for a long time, I don't remember where I got it and I don't know much about the people who made the music, only that they hail from San Jose. I don't listen to this album very often but when I do I really enjoy it. I have only ever seen The Kaotic Souls mentioned a few times on the blogs, one of those can be found at GhettoTyylit. As I started looking into the group for this post, I found the crews website which sheds some light on the members and their history. Looking at crew I noticed that Dj Werd is a member, this is probably the reason for me purchasing this CD, even though Werd only does cuts on 1 track...and because Dave Dub is featured on a track. Enjoy the album and if you have any info on the crew please let me know. 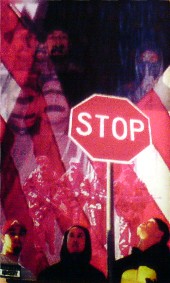 This album was my introduction to most of the members of the Daysmen Empire crew, I had heard Esoin before and I think I picked this up on the strength of him being in the group. Thought Crimes has always been one of my favourite under ground tapes. Shouts out to KaliyugaPro for re-uniting me with this album a few years ago when I couldn't find my tape, of course I found the tape a few weeks after he hooked it up.