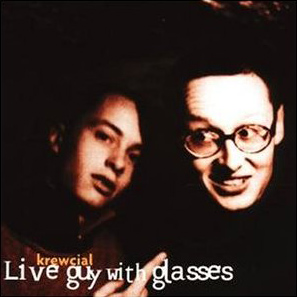 I don't know much about European rap, but I do know that Krewcial is really dope. I first heard Krewcial on I'll See Yah from the Mystik Journeymen's - Children Ov Tha Night album. After hearing his verse I checked for some of his old tapes. I wasn't able to find any of them but a few years later I did track down this album. From the first track I was hooked and to this day this album still gets play in the walkman.....errr uh tape deck....errrr MPEG audio layer 3 playing device. Don't sleep on the guy with glasses from Gent.

If anyone has his old tapes I would love to check them out.
Download