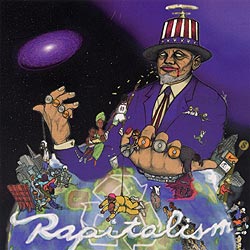 The other day I was looking through a friends pictures on Flickr when I came across a Kirby Dominant show flyer from 1999. 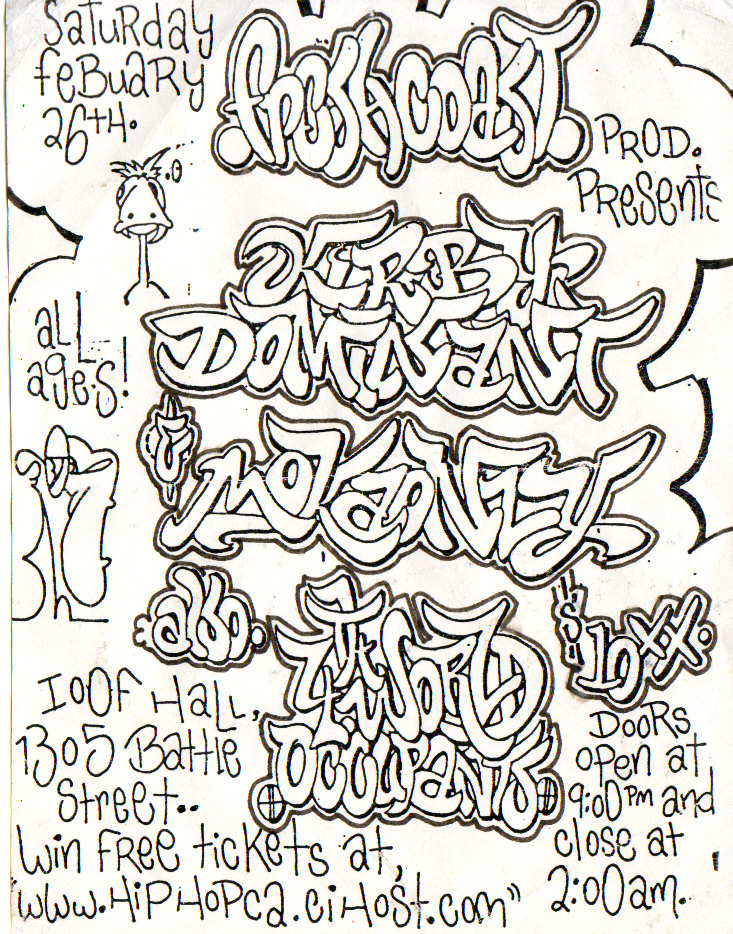 Where I grew up we didn't get a lot of hip hop shows, usually around 4-5 a year, all put on by the same crew, usually featuring a solid west coast underground act and a bunch of local artists to fill up the roster. The venue was usually the old I.O.O.F hall downtown, which could safely hold about 150 people... for a hip hop show there would be 300+ packed in. On this night Fourth World Occupants killed it, Moka was Moka, his set was good but I had seen him so many times that they all seemed the same. There were 2 Dj's playing tracks, Dj Take5 and the homie Maki, who at that time rarely played shows. I didn't know much about Kirby Dominant before the show, I had heard some tracks on mix tapes that friends had made. When Kirby hit the stage he engaged the crowd right away, asking questions about the town, answering questions about his music and kicking tracks from his recently released Rapitalism album. About halfway through the show people were chanting "Passenger 5150" and Kirby jumped ahead in his set to kick the track, the place went nuts. Kirb ripped through a few more tracks then sat down on the edge of the "stage" and asked the crowd what else they wanted to hear, instantly another "5150" chant went out and Kirby found the track on his disc man and kicked it again for the crowd. I don't remember much else about the show, other than 1 of the Dj's playing 21st century digital boy by Bad Religion and a giant mosh pit breaking out.

Kirby gained a lot of fans that night, I know that's when I started checking for him, and still do to this day.
Read more »
Posted by Jibs at 4:44 am 0 comments
Labels: Bas-1, Dj Icewater, Eclipse 427, Eligh, Hypnotic The Native Son, KarmaChi, Kilojoule, King Koncepts, Kirby Dominant, Konceptual Dominance, Murs 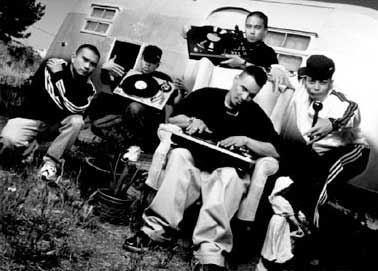 For the last week I've been reorganising my computer/music room and while I was setting up my turntables I was thinking about how I'm a terrible DJ, but also how I don't really listen to a lot of DJ's albums anymore. I want to clarify what I mean by DJ albums, I guess the easiest album to use as an example is Q-Bert's - Wave Twisters. This is an amazing album, full of creativity and crazy skills, but it's also very well produced with no flaws, I would almost say it's over-produced. I don't want this to come off as me hating Q-Bert, it's quite the opposite, dude is amazingly talented, great live and genuinely looks like he enjoys playing music for people...I respect the hell out of all of those things...especially enjoying what he does.

These days when I want my DJ fix I find myself listening to old 4 track mix tapes, practise tapes and live routines because of how raw they can be. I like hearing a DJ play good music and flex skills as much as the next person, but I also like hearing mistakes, skips, and the other unexpected events that can occur when playing live and unfiltered. I hope you enjoy this mix as much as I did, my only complaint is the lack of The Toadman.
Read more »
Posted by Jibs at 6:26 pm 2 comments
Labels: D-Styles, Dj Q-Bert, Dj Shortkut, Invisible Skratch Piklz, KMEL, Live, Mix Master Mike 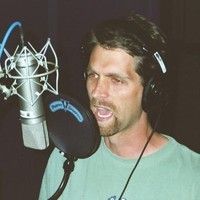 The homie Fatmike put me up on game this morning and I thought I should share. Soothsay records SoundCloud page dropped 2 Insomniac freestyles today, they both need to be heard. 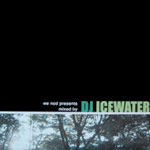 Dj Icewater may not be a household name, but he tours with some of the west coasts biggest underground musicians and he puts out some of the toughest mix tapes. This album was released in 2004 as part of the Japanese hip hop shop We Nod's anniversary. Peep game on the track list at the link below: 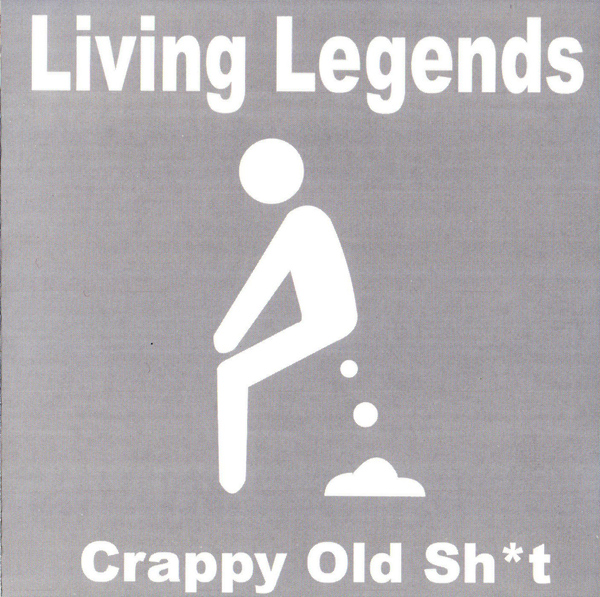 Some old Living Legends material, the linear notes tell the story better than I can. 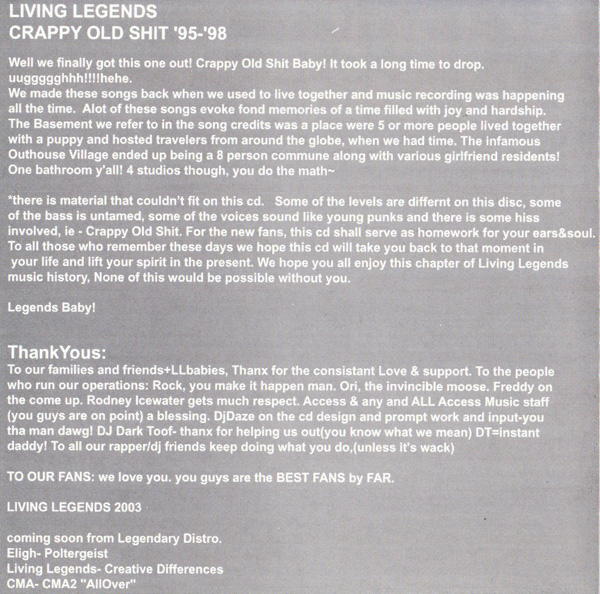