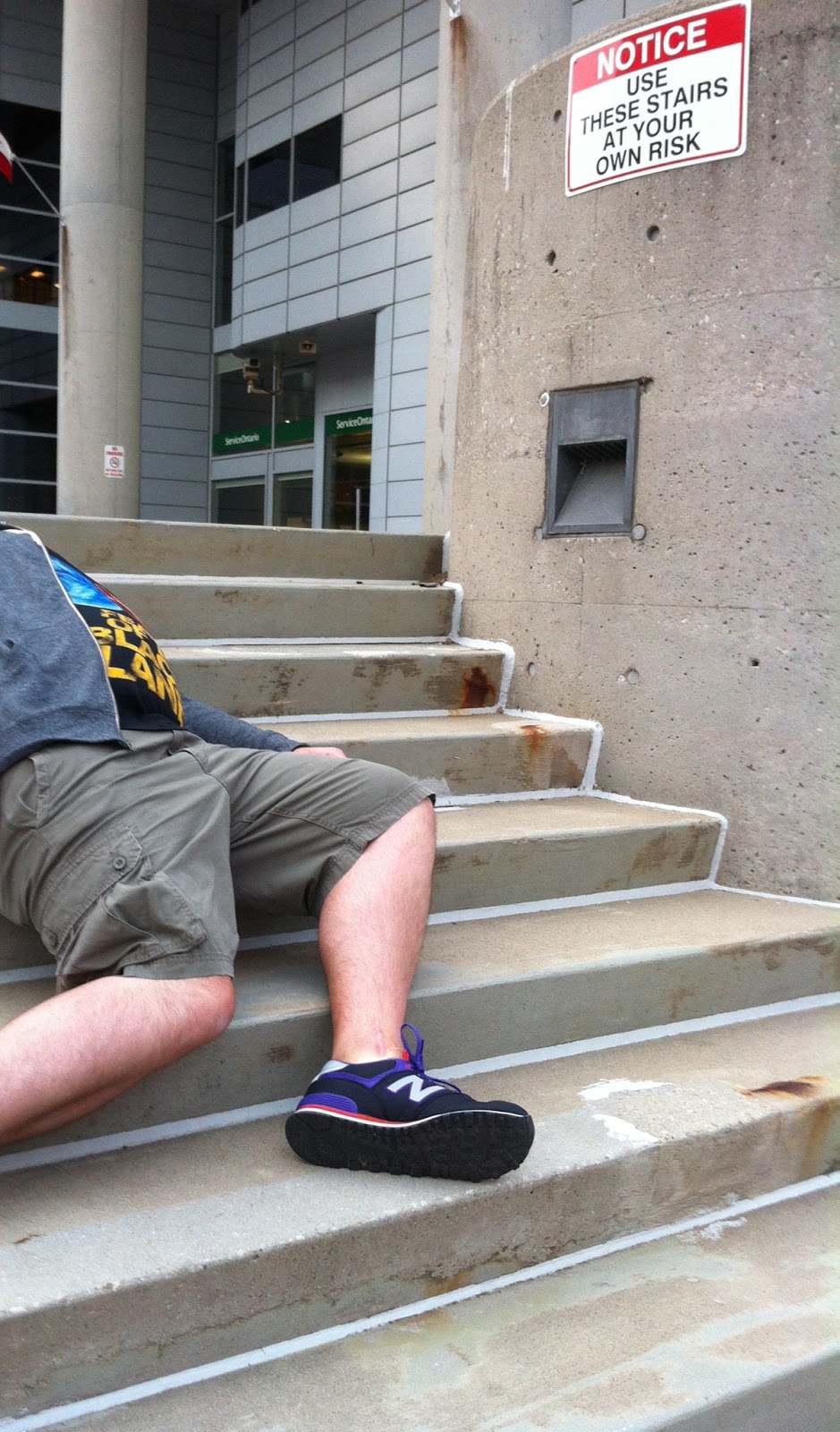 Last Saturday night the homies FatMike and A.B Quality invaded the airwaves for 2 hours on 94.9 CHRW in London, Ontario...Canada. Besides dropping more shout outs in 2 hours than I have ever heard on any other radio show, they played some great music and dropped some crazy rare unreleased tracks. What do you know about unreleased 2Mex & Joe Dubs? What about an unreleased Nonce track from the Good Life era? What about unreleased music from Luke Sick, EVS, and the MC Aces? I don't even know if I should be talking about this let alone posting it. I asked Mike to put together a rough track list, he came through, but not all the tracks are listed.