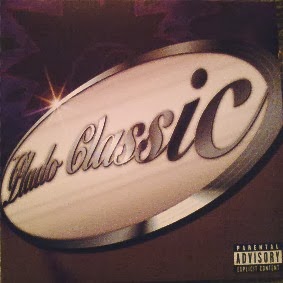 An extremely slept on album from Twisted Mind Kids member Plado. It was only within the last few years that I found out about this album, which is strange considering it came out in 1998. I think Kali yuga described the release of this album best in an email, "it was released on the wrong record label, people probably didn't look for Plado in the gangsta rap section." The more I think about this statement the more I realize how true it is, I mean how is the label going to know how to promote Plado when some of the other artists they represent are Mc Breed, UNLV, Gangsta Pat, Kwame, Willie D, and last but not least Young Swoop G.
Download
Posted by Jibs at 8:28 pm
Labels: Eclipse 427, JP Nebres, Plado, Twisted Mind Kids