Big Shawn - The Legion Of Honor 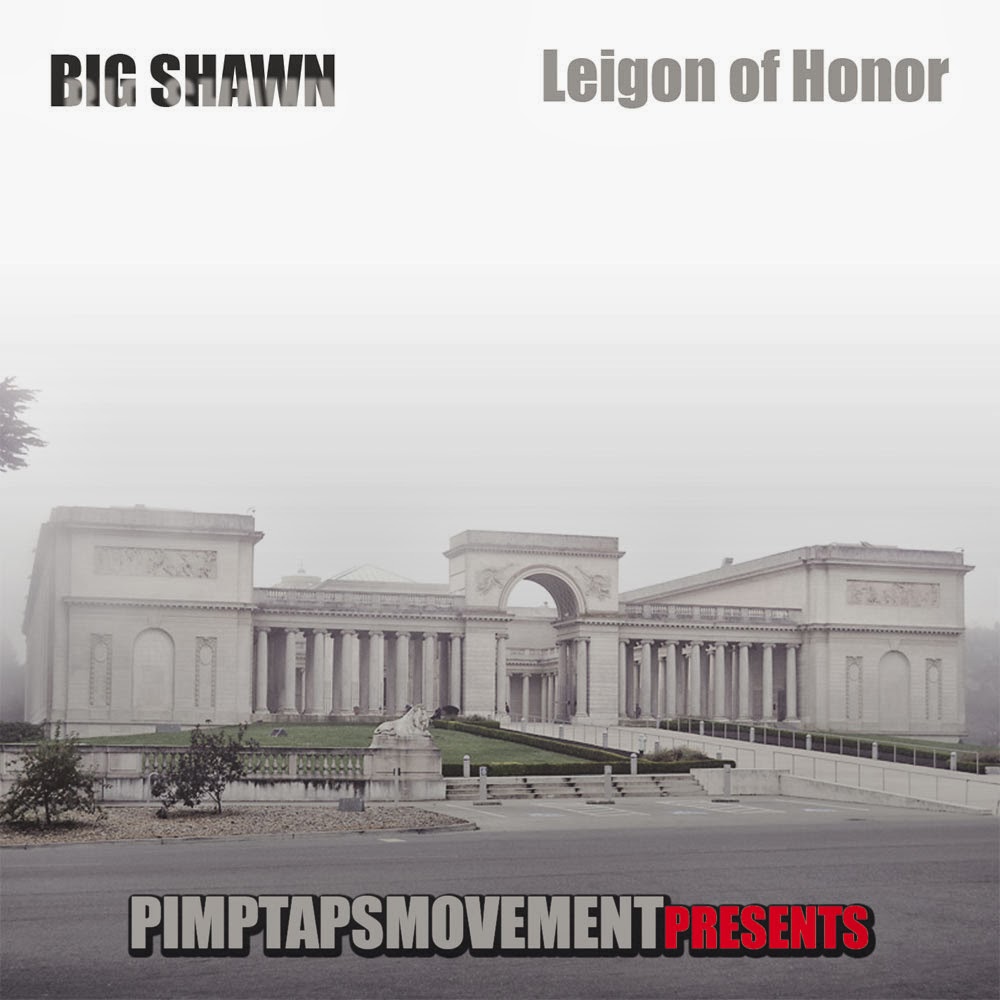 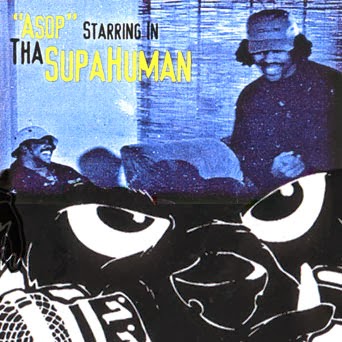 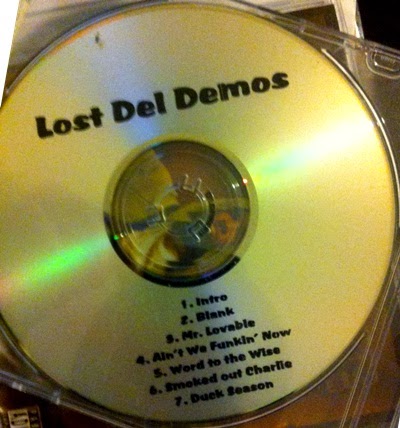 7 song demo released by HipHopSite as part of the Future Development 2xLP release in 2007. These tracks were recorded by Del and produced by Sir Jinx back in the late 80's
Read more »
Posted by Jibs at 7:19 am 3 comments
Labels: Del The Funky Homosapien, Hieroglyphics, Sir Jinx 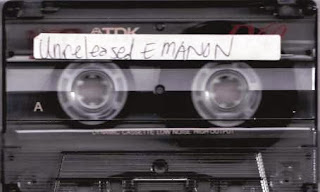 As requested the Unreleased Emanon tape posted on Ghetto Tyylit way back in November 2011. Check out what Kaliyuga had to say about it:

"I think I got this tape from Aloe in '99 or early 2000's, this is a compilation of some random unreleased songs by Emanon (also featuring Takbir of Styles Of Beyond). There are no song titles on the cassette, but I've named the mp3 tracks myself (for reference). There are a few songs on this tape that I still haven't heard anywhere else, but some of the other songs appeared on another unreleased Emanon tape which was floating around Soulseek entitled "emanon - unreleased lp [2002]". Our homie at This Is For The Hustlers will post that one, make sure to check it out."