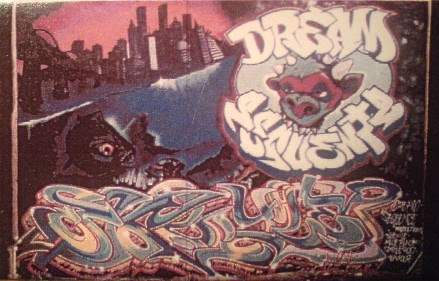 The rarest of the rare mixtapes from Dj Eksile aka Dj Exile from Emanon/Dream Sequence. This was originally posted by the good folks at GhettoTyylit.
Read more »
Posted by Jibs at 1:12 pm 2 comments
Labels: Aloe Blacc, Dj Exile, Dream Sequence, Emanon, Mixtape 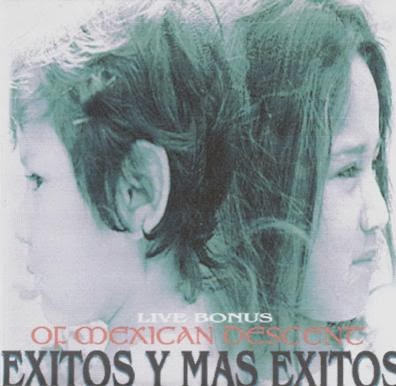 I was thinking about artists whose music I enjoy, but who haven't made many appearances on the site. 2Mex was at the top of that list and not too far behind him was Xololanxinxo whose solo albums are criminally slept on. Here is their debut together as Of Mexican Descent.

I had to disable comments on this post because of random spam posts about how good my coffee beans and cheap flights are.....I mean, I know they're good, but I don't need 10 posts a day about it 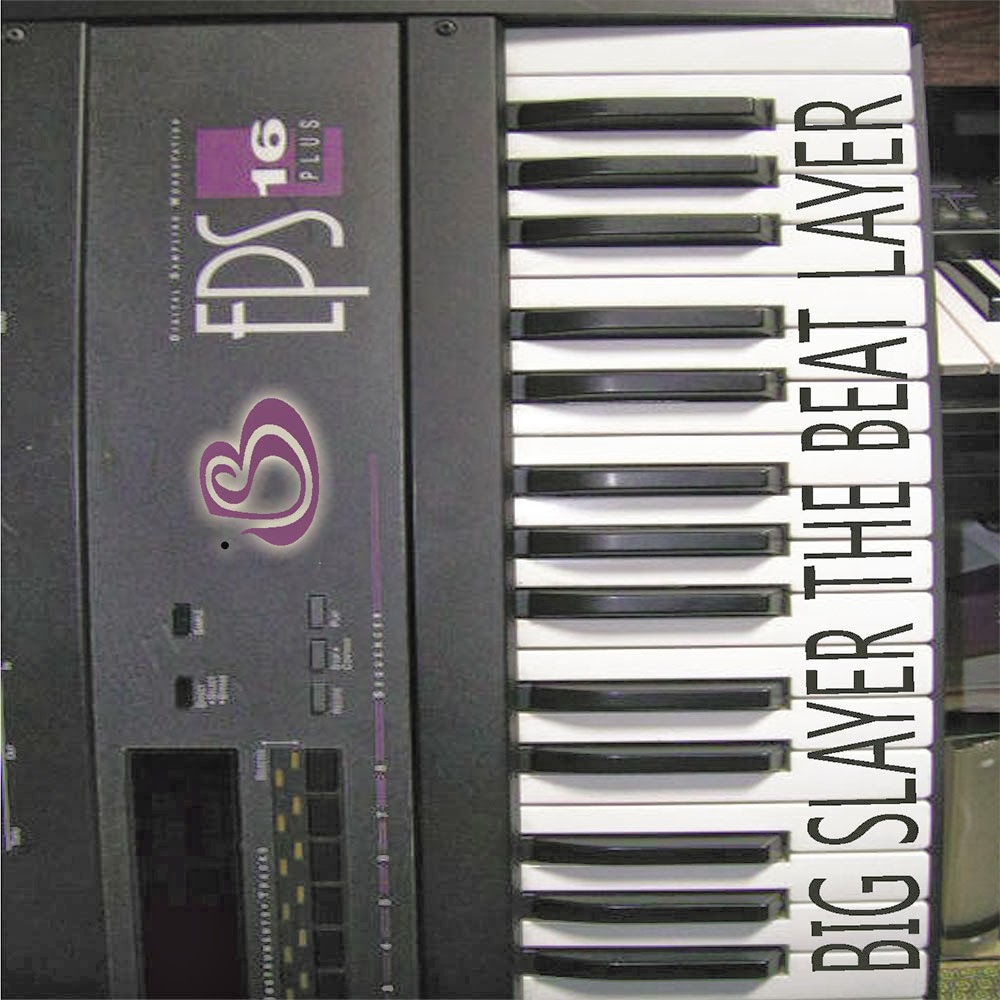 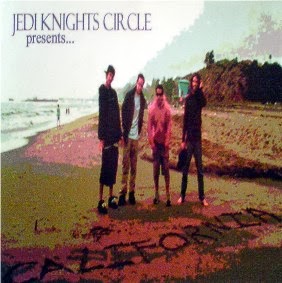 The 5th full length album from one of the west's most slept on crews. Released in 2001, California was the first full length where they stepped away from home made CDr's and had everything professionally pressed. I remember when this album was released, I heard there were delays because of the Star Wars samples, but they were obviously able to work their way through those. I've had the pleasure of spending some time around these guys and their all good people, making good music, what more can you ask for. 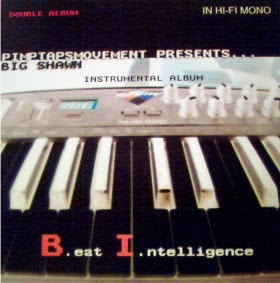 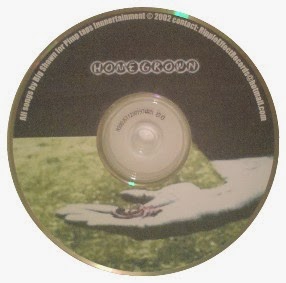