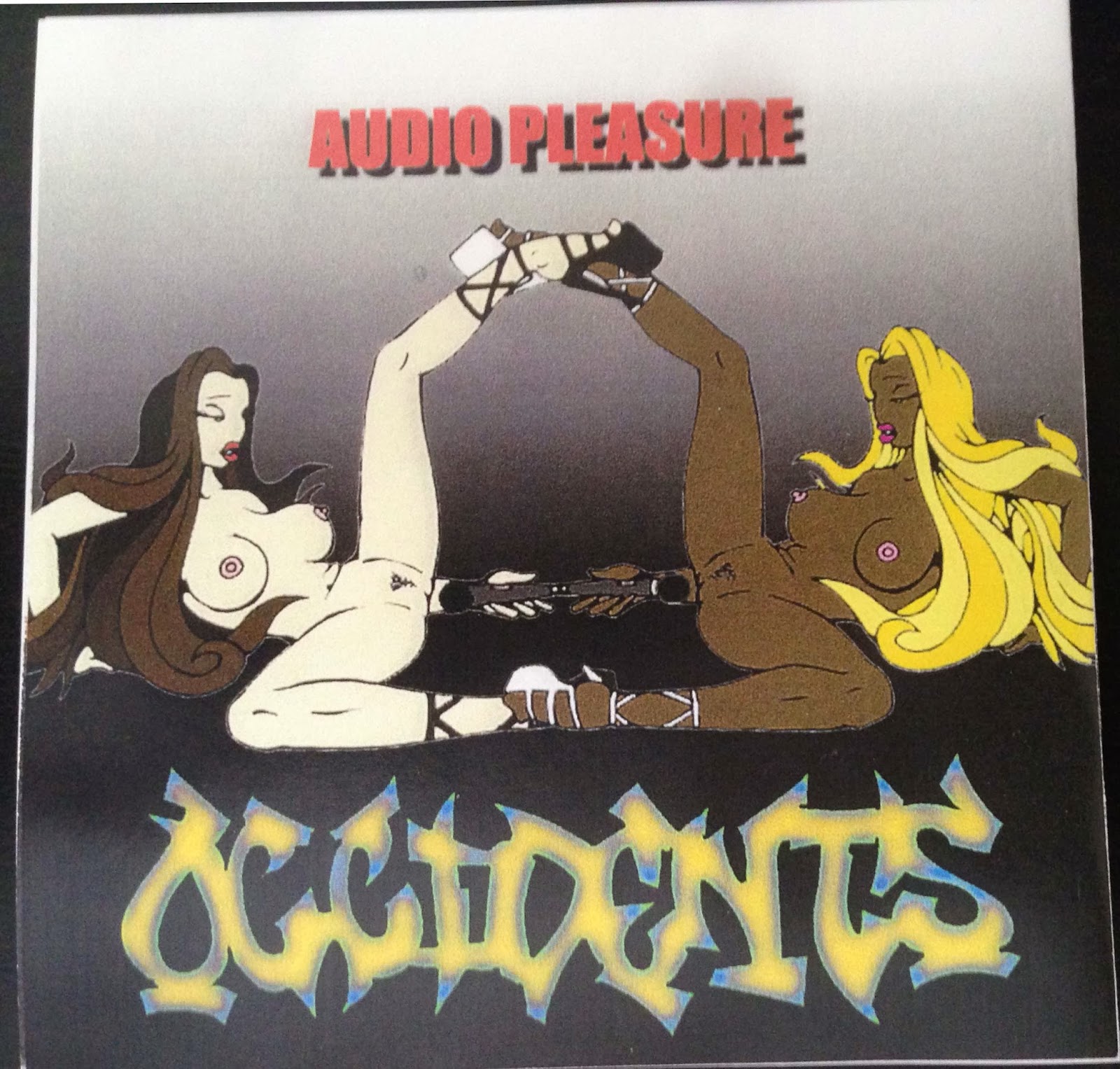 I don't post a lot of Canadian rap but I'm going to make an exception for this album because I have never seen it anywhere else, and I completely forgot I owned it. From Vancouver, Occidents were MC's Rumble and Prototype with RenRok handling production and Dj Shortfuse on the cuts.

Despite popular belief I didn't buy this album based on the cover art, I picked it up on the strength of Dj Shortfuse being involved, and if you're ever had the chance to see him live you would understand, dude is a maniac on the cuts and knows how to rock a party. As for the album, well it's good, and there are a few tracks that stand out most notably the track "Occidents". I don't think the crew did anything else after this, although I could be mistaken and might have missed it because it didn't have such graphic cover art.

Shouts out to Shortfuse for hooking me up with Dereliks and Bored Stiff records I was missing back in the day, and also for doing it at a more than reasonable price. Those 2 records will stay in the collection for a long long time.