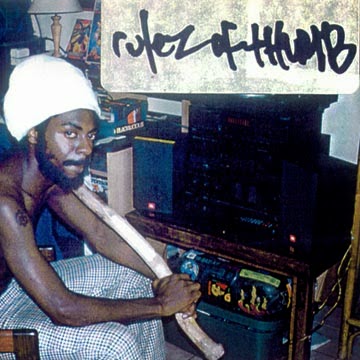 Released in 1999, Rules Of Thumb was a collab between Orko and Shrmpy & Sasafras of Isosceles. Although Orko had a few solo and crew albums out at the time, to me this EP is what put his name on the map up here in the great white north. After the release of this EP Orko spent some time touring Canada and I was fortunate to catch his show in my hometown. Over the past 10 years Orko has been consistently releasing good music, hopefully that continues for another 10 years.