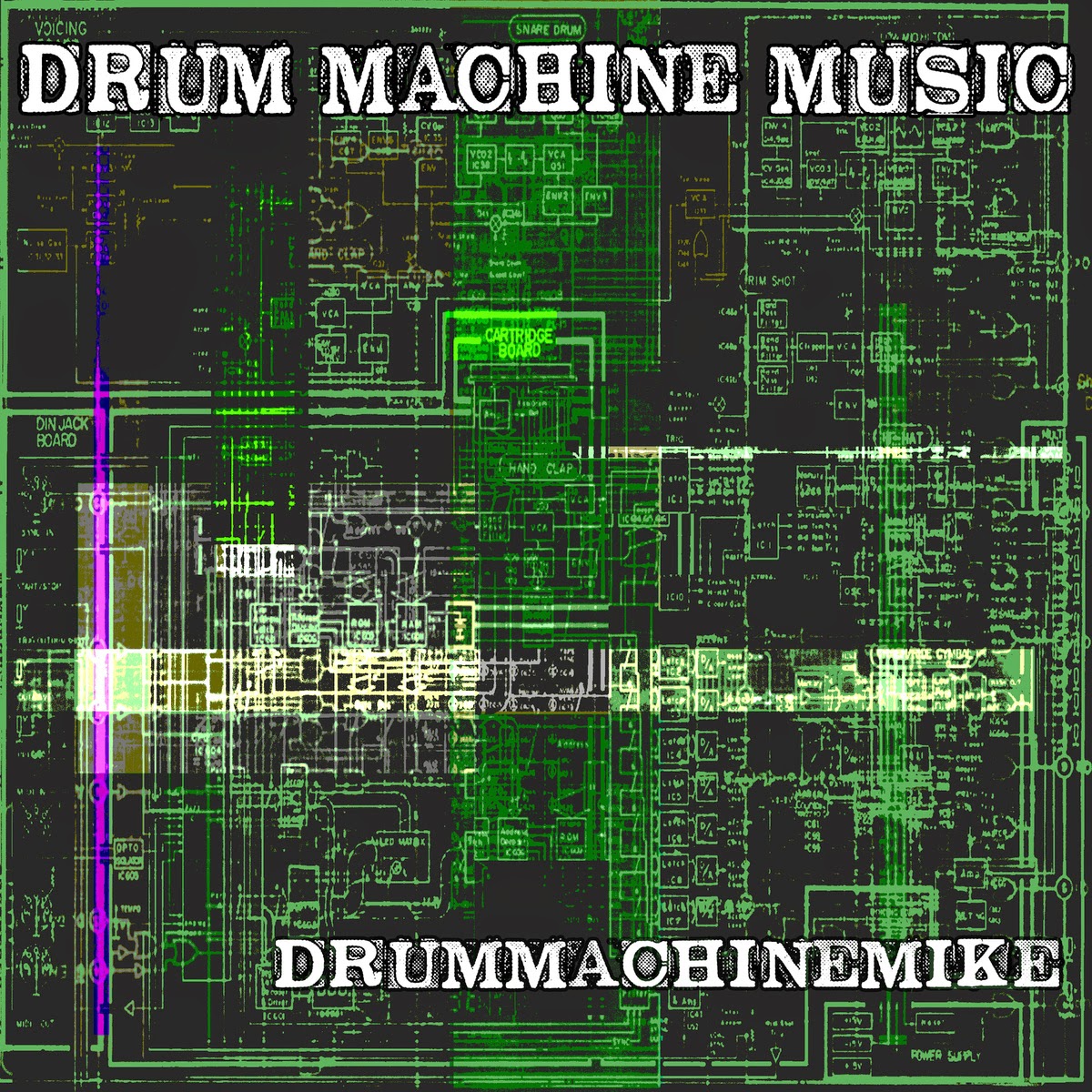 The super homie DrumMachineMike aka FatMike just released his debut album Drum Machine Music a few days ago, and it is definitely worth checking out. Mike is one of the most passionate music fans I have ever met, and that passion translates into his own music.

The digital version of the album is available on iTunes, Amazon, Google Play, Spotify, BeatsMusic, Xbox Music, and Rdio. You can also cop the digital version from Bandcamp along with the limited edition cassette and CD versions.....sorry folks, no cassingles available at this time.

Here is what Ceschi has to say about Mike, and his debut album:

"Back in 1999 La 2 the bay was a website created by Deeskee that showcased a bunch of progressive independent hip hop from California. It became an online home for artists from The Shapeshifters family, Tommy V, OMD, Subtitle, Joe Dub, Maleko (abnormal) and beyond. My brother and I were even welcomed into that family of artists even though we no longer (mainly) lived in California. Fat Mike was a Canadian fixture of LA 2 The Bay. A die hard fan of the rarest, strangest hip hop Cali had to offer. He was constantly on the message board communicating with artists & other fans of this music. He had a radio show in London, Ontario that played under represented left coast hip hop. He also has one of the most complete collections of west coast underground hip hop...period.
Now - in 2014 - Mike has put together his first album under the name of Drummachinemike. The best way to describe what he makes is probably - electronic collage hip hop. This album is a bizarro journey of ever-changing bleeps, bloops, drum machines, analog synths and samples spliced with particularly inspired short vocal pieces by an impressive collection of the La2theBay / Fake Four family of artists and beyond. Open Mike Eagle, 2mex, subtitle, Maleko, Matre, Gregory pepper, Noah23, Joe Dub, Megabusive, EVS, Thavius Beck and myself all contribute vocals to DrummachineMike's sonic montage.
It's a unique record and I highly recommend checking it out if you've ever enjoyed experimental hip hop in your life. It's out TODAY - listen to & buy it here:
http://drummachinemike.bandcamp.com/"
Posted by Jibs at 9:32 am
Labels: 2 Mex, Ceschi, Drum Machine Music, DrumMachineMike, EVS, Fatmike, Gregory Pepper, Joe Dub, Maleko, Matre, Megabusive, Noah23, Open Mike Eagle, Subtitle, Thavius Beck, Young Joseph