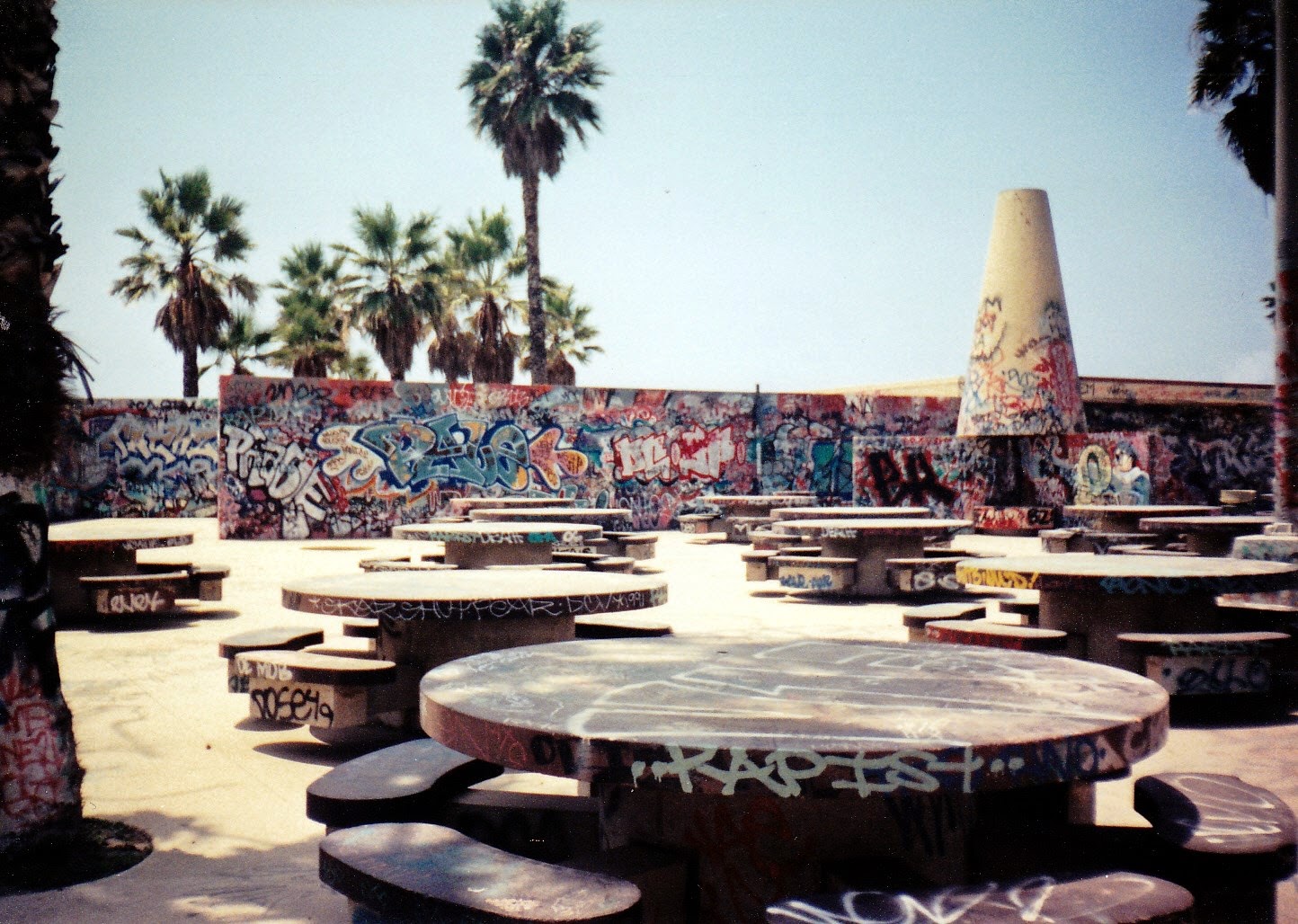 A few weeks ago I ripped a VHS tape labelled "Project Blowed Footage", I remember getting this tape in a trade but it's been 10 years since I watched it. If my memory is correct this tape came from a trader in Hawaii who always laced me with rare stuff. I don't know who filmed this, in some of the footage you hear two people talking about being in town from Hawaii. I would love to know who originally shot this and if there was anymore footage available.

I ripped this as best I could, but some of the footage is pretty rough, I guess spending 10+ years in a box caused the VHS tape quality to degrade. Check the Vimeo link to stream or download.

There is too much stuff to cover in the hour and a half video so I'm going to do my best to summarize it. If I miss anything or anyone please let me know.


The video ends with some footage from the 99 B-Boy Summit Park Jam that was shut down by the police. For more info on that check these 2 videos: