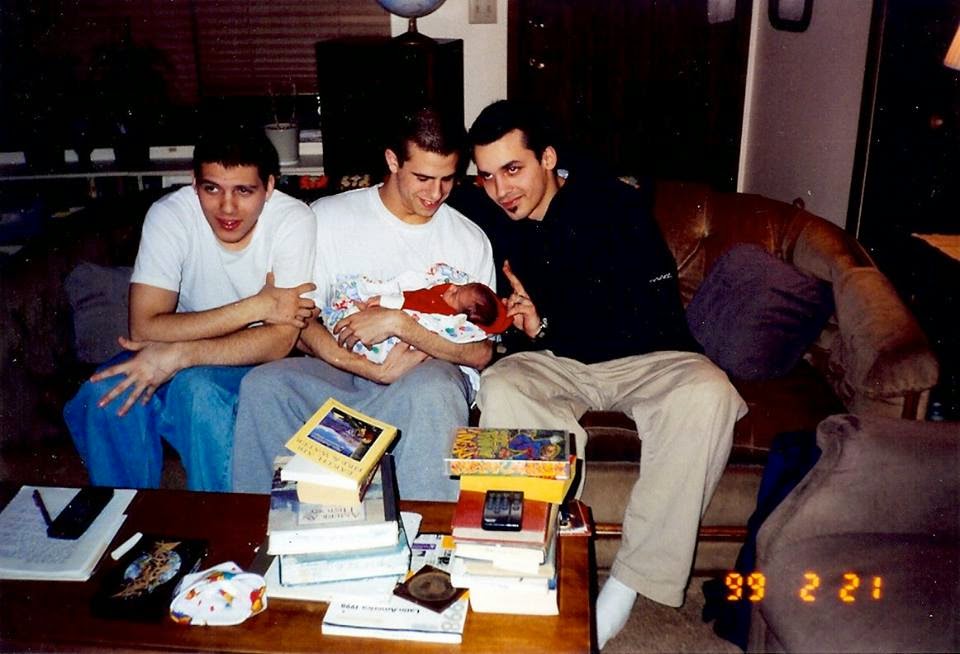 Feb 5th 2001 is the one and only time I saw Atmosphere perform live. The show took place at the 7 Alexander in Vancouver B.C. Club security was cool with me bringing in my camcorder and even hooked me up with an unobstructed view of the stage.

I was familiar with Slug from the first Atmosphere album and I was a fan of Dj Abilities after getting my hands on a dusty dub of his Finally mix tape and seeing his amazing routine in the 99 USA DMC finals...which he performed most of at this show. I didn't know much about Eyedea at the time, I had heard that he was a great battle MC, that he won the 99 Scribble Jam, and was only 19 years old.

This show has always been one of my most memorable and part of the reason for that is because this was my introduction to Eyedea, but I think what really makes this show stand out for me was that the artists put on a great show, they didn't take themselves to seriously, they weren't constantly asking the sound man to turn up their mic or forcing crowd interaction, they were just up there performing and having fun and the crowd fed off of it. R.I.P Eyedea

Shouts out to the Underground Hip-hop Community Tumbler page for the amazing picture posted above.