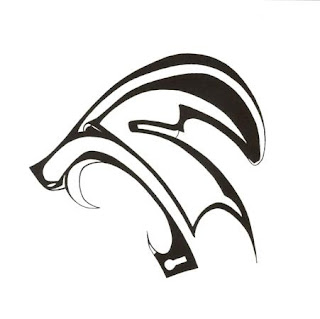 Another repost from the good folks at Ghetto Tyylit.

"Here is Antifiction's self-titled album from 2002. Antifiction was a project created by Blaise Rea Taddune, Shawn Castello (aka Big Shawn of Bored Stiff), Bruce Leighton, and various other guest mc's/musicians. They released three cd's between 2002-2006, this first one has 22 untitled tracks, many of them produced by Big Shawn (who also raps on a few songs)."