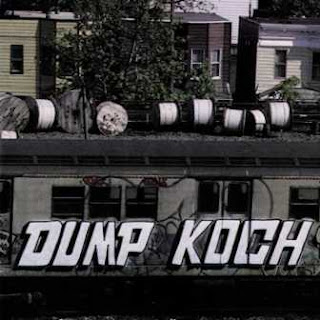 As requested by Burak, another post from the Ghetto Tyylit archives. Here's what KaliYuga Pro had to say about it back in 2010.

"Another classic slept-on underground album from yesterday's radiosession. Supermarket, a hiphop group from Arizona, released this cd back in 1996. Apparently this was their only album as a crew and went under the radar for some reason.. Jimi the Mantis Claw and Brandon B later collaborated with well known west coast artists, so their names might ring a bell.. but in case you missed this album do yourself a favor and check it out."