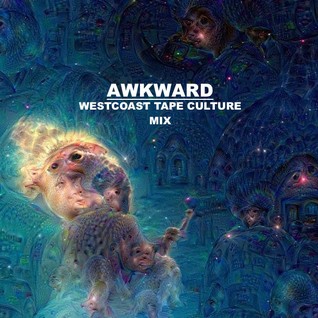 The super homie Drum Machine Mike told me to check out these mixes earlier this week and I'm really glad that he did. Awkward did a great job and the mixes are really well focused, and contain some really good music. It's a breath of fresh air to hear mixes that are dedicated to the westcoast underground and don't stray from that theme at all. Both of these mixes will stay in rotation for quite a while. Featuring music from CVE, Self Jupiter, Omid, Mystik Journeymen, Animal Pharm, Megabusive, Radioinactive, Log Cabin, Ellay Khule, Aceyalone, Abstract Rude, and more.

I don't know much about Awkward, but here is his quick bio from his Mixcloud page:

"Awkward is a beat maker, producer, dj and visual artist from Bristol uk and a member of L.A.'s The Cloaks and Bristol's Universal Magnetic." 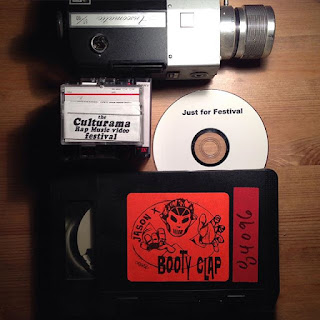 For those of you who enjoy the Culturama videos I've been posting, check out Peter Agoston on YouTube, he's the creator of this great video series and he's been posting high quality versions of the movies, including vol.4 and vol.5 which I had no idea existed. Also check out Culturama on Instagram, that's where I stole this great picture from.
Posted by Jibs at 3:27 pm 0 comments
Labels: Culturama, Videos

The third and final Culturama video in my collection. Just like the other 2 this another low quality VHS rip that I can't find any info about online. Featuring Jigmastas, Sadat X, Swollen Members, Moka Only, Styles Of Beyond, MF Doom, Quasimoto, The Shape Shifters, Grand Buffet, Lexicon, People Under The Stairs, Sunspot Jonz, and Buck 65. Check the Vimeo link below. 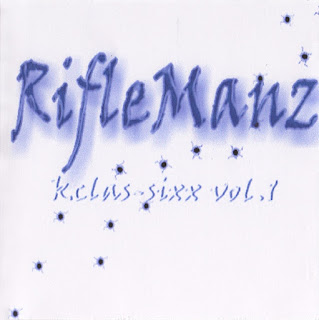 Most people's introduction to an emcee is usually through their music and that holds true for me 99% of the time. In the case of The Rifleman aka Ellay Khule he falls in that 1% where my introduction to him had nothing to do with his music...well sort of. It was 2001 and I had flown to San Francisco to attend the "Fuck Pop" show being put on by Boac and Shane from Below The Surface. I made my way from the airport to the original Below The Surface store location in Burlingame. As I was admiring the crazy selection of  music available in the store, The Rifleman, Pterradacto, J-Sumbi, and another person came into the shop. They had just arrived from L.A and were getting the details for their set at the show that night. At this point I had no idea who any of them were, however Shane took the time to introduce them to me and we began to talk. When Khule found out I was visiting from Canada he gave a quick shout out to Quebec (I'm not from Quebec) and then asked me where in Canada I was from. Everyone was very welcoming and J-Sumbi even took the time to ask for my opinion on The Freestyle Fellowship remixes he was playing for us...all of the tracks he played were later released on the To Whom It May Concern 2.0 album.

My initial impression of everyone was really positive and I told myself that before I went home I would buy some of their music on the strength of how they treated me. When I saw them perform that night I had no idea how talented they were and how amazing an emcee Khule was. I've been a fan since that day and I've done my best to support when I can. The other day I was listening to this album in my car and I was reminded of this trip, meeting Khule and seeing him perform for the first and so far the only time.

I have video footage from this trip somewhere including footage of them at the shop. If I ever find it I will be sure to post it. 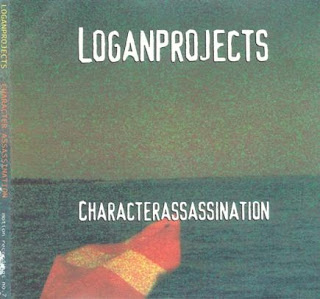 As requested by João from Lost Filez Ov Eternia.