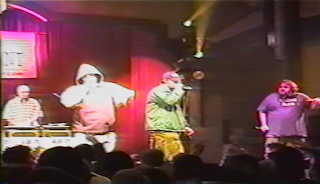 I'll start out by saying that I completely forgot about the anniversary of the site this year so I've been scrambling today to come up with something interesting. I think I found something that people will enjoy and I'm actually surprised that I didn't post it sooner. Before I get to the post I wanted to thank everyone who checks the site, hits me up in comments, emails, and requests....and as always a massive special thanks goes out to anyone whose hooked me up with music over the last 5 years.

I haven't seen this posted anywhere so I'm hoping this is the first time it's shown up on the internet. I received this show footage in a trade back in the day and I have no idea who it came from. This footage was filmed at the El Ray Theater in LA at some point in 2000 and for an amateur filmed concert the quality is surprisingly good. I don't know anything else about the show but the lineup of artists is crazy and based on the hour and forty minutes of footage it would have been an amazing show to see live. Based on some of the other artists hanging around it is likely there were other performance this night that aren't in this video. If anyone has more footage from this show or other shows like it please hit me up, I'd love to rip it and get it on the site.

Disflex 6 - Where The Sidewalk Ends 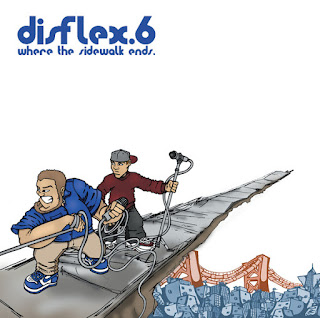 As requested more music from Disflex 6. Where The Sidewalk Ends was D6's first CD only release and was the album that I feel really put D6 on the map. This album came out in 2000, right at the beginning of a great run of music from west coast underground artists. 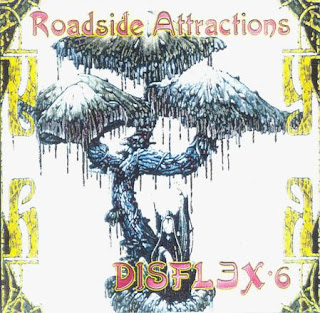 CD re-issue of the Roadside Attractions album from Disflex 6. I had a 200th generation dub of this album when it first came out, regardless of the sound quality it still got regular rotation in my walkman. 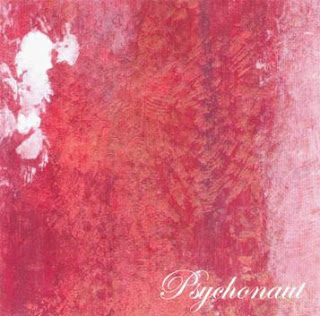 Debut album from Lip Service. I think this was posted on another blog at some point so props to them for being first, but this has been on bump with me this week so I figured I would post it here as well.