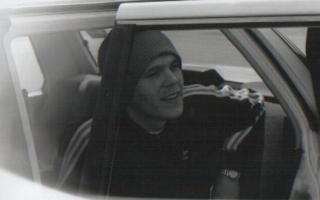 Epedos Drunken Disciple album. I don't know much about this album other than it came out in 1998. It's not listed on Discogs and I have no idea where I got it. I'm assuming it came from another blog but I have no idea which one. Shouts out to whoever hooked this up originally. 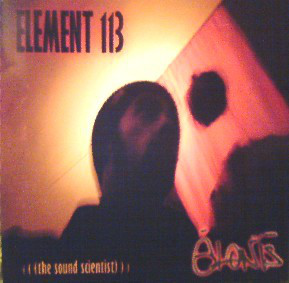 Elon.is - What World U From? 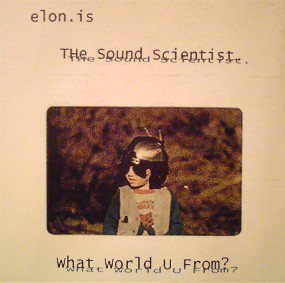 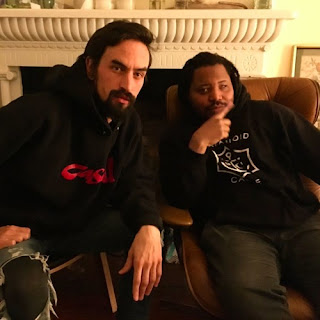 The House List is a weekly podcast hosted by Peter Agoston (Culturama, Female Fun Records). The conversations include a wide range of friends and colleagues working in the music business & business of show. Music Journalists, Publicists, Promoters, Agents, Label owners, Artists, and much more.

In episode 24 Peter sits down with Kirby Dominant for a 2 hour interview. They cover a wide range of topics including Kirby's early music career, his troubles with the law, and the accident that cost him the vision in one of his eyes. I'm a big fan of Peter's laid back interview style, it's easy to listen to and I think it allows his guests to feel comfortable and expand on the topics of discussion.

I have a quick story about Kirby that I was reminded of during this episode. In 1998 or early 1999 Kirby came to my small Canadian town to do a show with Moka Only and the Fourth World Occupants. Since its been almost 20 years I don't remember much about the show, however I do remember that this was the first time I ever saw Fourth World Occupants live and I was really impressed with their set, and Kirby, despite one of the local dj's messing with his sound levels absolutely killed it. He rapped most of the tracks off his debut album, rocked some freestyles, and when the crowd kept chanting "Passenger 5150" he had no issue performing the song again. I think by the end of the show he performed the song at least 3 times, and each time was better than the previous.

Thanks to the magic of the internet I was able to track down the flyer from this show, shouts out the homie CMOR for posting this on his abandoned Flick page: 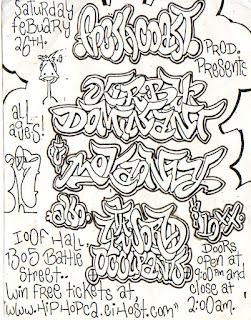