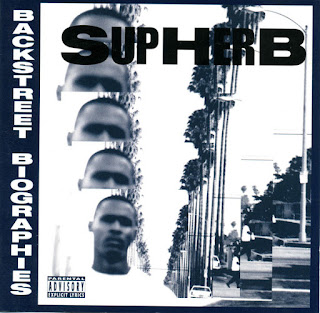 I first heard about Supherb when I was record shopping in Vancouver in 2001. I was in a used record store that had one of Vancouver's better DJs working at it and he was aware of my love of the Nonce. While looking through the used bins I stopped on the first Supherb 12" and before I could flip it over he mentioned that it was on Wild West Records and featured some production from the Nonce.

Sounds out to the blog I originally found this album at....unfortunately at this time I don't remember which one it was.