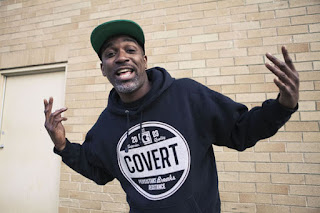 Before Acey released his now classic debut album All Balls Don't Bounce, it was announced in an issue of URB magazine that the album was going to be called Universal Soldier. Shortly after that Acey decided to change the name and the rest is history. I don't know much about the origin of this rip other than what's provided in the info file from the person who ripped it:

"This is a collection of Acey's 12's that he put together on a cd-r...I have seen most of this joints on wax ...here they are in cd quality"