The Goods - The Goods 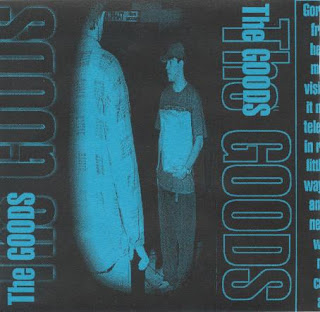 I don't post much about Canadian rap but I did always enjoy this album. As requested, the debut self titled album from The Goods. Self released in 97 this album was the start of a very solid run of three albums in three years. 14 tracks featuring production and cuts from Gordski and raps from Kunga 219, with guest appearances from Maxwell aka Josh Martinez and Little T aka Tachichi.