Randy And Pseudo - The Elevators 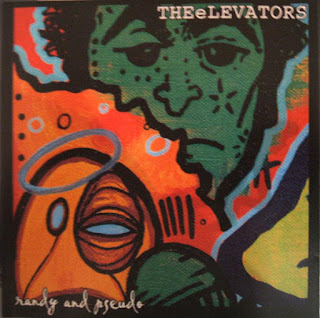 As requested by Eladio and graciously filled by DEMAZIRAP. Randy And Pseudo - The Elevators. 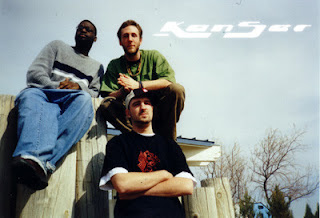 I didn't have time to work on a post this week, instead I'm linking the first 2 Kanser albums that I recently stumbled on thanks to Bringing Real Rap Back.
Posted by Jibs at 8:37 am 4 comments
Labels: Kanser

Came across this interview from the Dad Bod Rap Pod podcast with Jon Sklute aka King Koncepts. The interview touches on many topics including his early music, The Kemetic Suns, moving to NYC, running a record store, his new label and some of the very interesting future releases he has planned. Peep game. 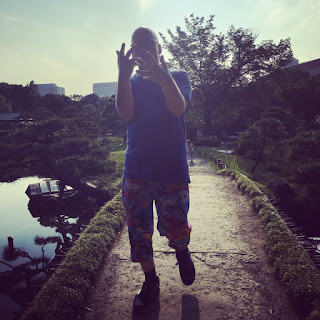 Back again with some more Canadian content, this time it's an instrumental album from Isosceles member Sasafra aka Skratchafras. This tape isn't listed on Discogs and I've never seen an original copy available. For years it seemed like an urban legend and then one day I was talking to my brother in law and he mentioned that he had a dub of it. The only info I've found online was from an old post on the Isosceles Facebook page:

"“Break Fluid” is some leftover works from (1997/1999) prod by Sasafras for “FTM” and Orko’s “Rules Of Thumb” & “Eloheim Soundwave” which was originally titled “Patterns Of Communication”. To any who want to place orders for the “Eloheim Soundwave” with Orko which was entirely produced by Sasafras please note the CD will be properly available as a double CD with the instrumental version for all the songs and as well the vocal version with Orko on it and includes the original artwork for it.

Keep in mind that this project “Break Fluid” and “Patterns Of Communication” are 2 different projects. Sasafras was not ever given credit. The date that it was released Sasafras was already living in Tokyo without any knowledge of Access Music or any other distribution outlet benefited somehow and seemingly decided to release it under no consent. Not mad, it’s all love but just stating the obvious. Shrmp and Sasafras also have a project titled “Jazz Cigarettes” that is also another beat tape compiled of lost works or leftovers for Eye Saw Celestial (album) and Few & Far Between (a featured album with various guest appearances (2004) that came after Eye Saw Celestial (2000). SAY NO TO BOOTLEGS SAY NO TO DISCOGS SAY NO TO THOSE WHO GASLIGHT TO GET AHEAD AND MUSIC MANIPULATORS !!!!"

Unfortunately this is a rip from a dub so the quality isn't as good as it could be, but for now this is all we have. If anyone has a better rip of this or a rip of the first Isosceles EP I would love to hear it.