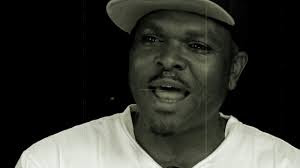 It was recently brought to my attention that a 25 minute documentary has been released on YouTube of the legendary Casual vs. Saafir battle from 1995 on KMEL. Featuring interviews with the people involved as well as video footage from the studio. I also found some footage posted from the The Kennel Club. Check them out below.